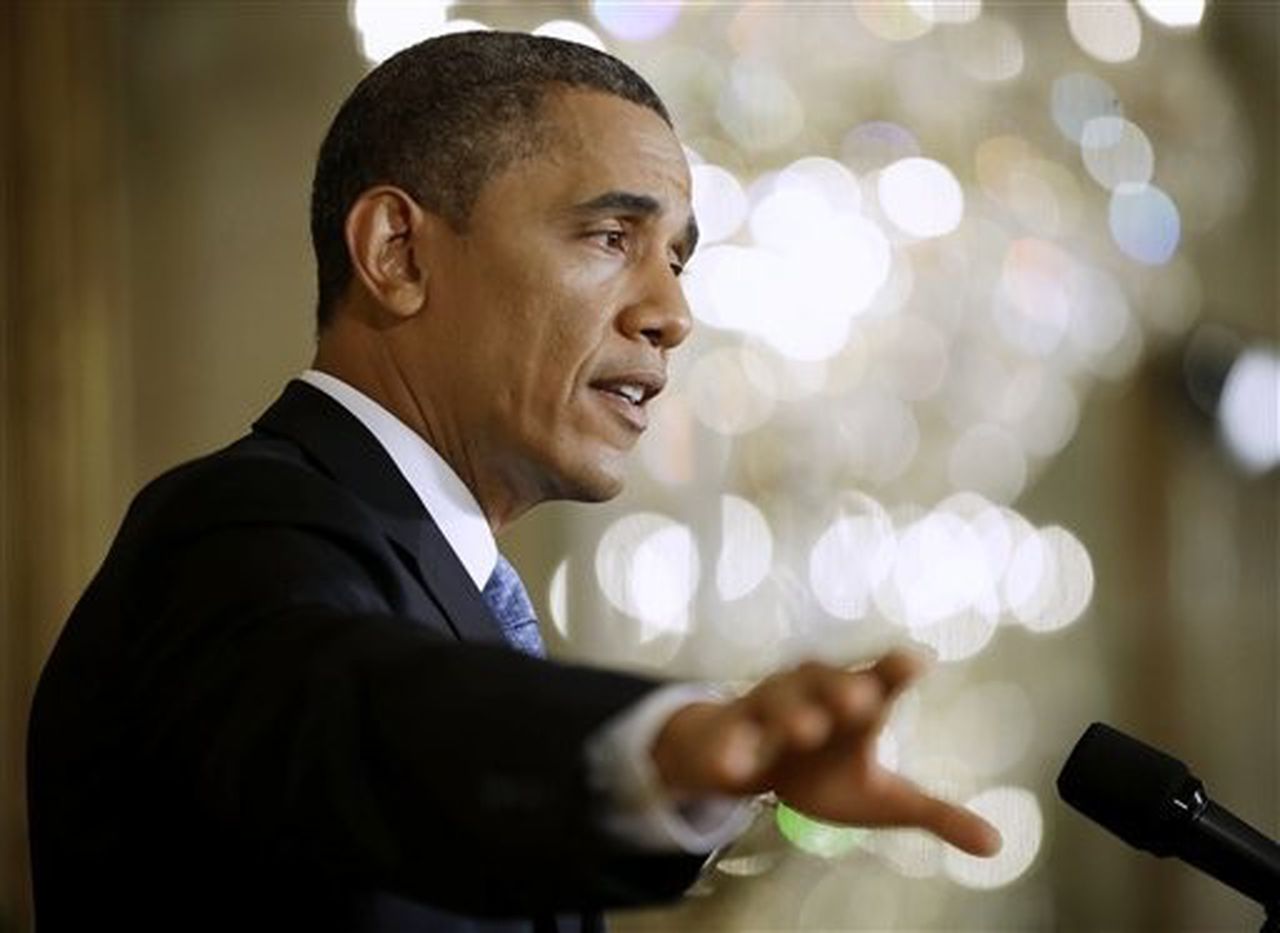 This legislation, in fact, outlawed any registry. Plain and simple, right there in the text. And unfortunately, this pattern of spreading untruths about this legislation served a purpose, because those lies upset an intense minority of gun owners, and that in turn intimidated a lot of senators. I know all of them were shocked by tragedies like Newtown. And I also understand that they come from states that are strongly pro-gun.

And I have consistently said that there are regional differences when it comes to guns, and that both sides have to listen to each other. It came down to politics — the worry that that vocal minority of gun owners would come after them in future elections. They worried that the gun lobby would spend a lot of money and paint them as anti-Second Amendment. And obviously, a lot of Republicans had that fear, but Democrats had that fear, too. As I said from the start, no single piece of legislation can stop every act of violence and evil. We learned that tragically just two days ago. But if action by Congress could have saved one person, one child, a few hundred, a few thousand — if it could have prevented those people from losing their lives to gun violence in the future while preserving our Second Amendment rights, we had an obligation to try.

And my question is, a victory for who? A victory for what? All that happened today was the preservation of the loophole that lets dangerous criminals buy guns without a background check. Victory for not doing something that 90 percent of Americans, 80 percent of Republicans, the vast majority of your constituents wanted to get done? It begs the question, who are we here to represent? Are they serious? Do we think their emotions, their loss is not relevant to this debate? But this effort is not over.

Even without Congress, my administration will keep doing everything it can to protect more of our communities. But we can do more if Congress gets its act together. And if this Congress refuses to listen to the American people and pass common-sense gun legislation, then the real impact is going to have to come from the voters. The point is those who care deeply about preventing more and more gun violence will have to be as passionate, and as organized, and as vocal as those who blocked these common-sense steps to help keep our kids safe. Ultimately, you outnumber those who argued the other way. Not to debate the last mass shooting, but to do something to try to prevent the next one. It guarantees a right to bear arms. No matter how many times people try to twist my words around -- I taught constitutional law, I know a little about this -- applause -- I get it.

But I also believe that we can find ways to reduce gun violence consistent with the Second Amendment. I mean, think about it. We understand there are some constraints on our freedom in order to protect innocent people. We cherish our right to privacy, but we accept that you have to go through metal detectors before being allowed to board a plane. A majority of gun owners agree that we can respect the Second Amendment while keeping an irresponsible, law-breaking feud from inflicting harm on a massive scale. Today, background checks are required at gun stores. If a father wants to teach his daughter how to hunt, he can walk into a gun store, get a background check, purchase his weapon safely and responsibly. This is not seen as an infringement on the Second Amendment.

You pass a background check; you purchase a firearm. The problem is some gun sellers have been operating under a different set of rules. A violent felon can buy the exact same weapon over the Internet with no background check, no questions asked. A recent study found that about one in 30 people looking to buy guns on one website had criminal records -- one out of 30 had a criminal record. People with lengthy criminal histories buying deadly weapons all too easily. And this was just one website within the span of a few months.

Most Republican voters still do. How did we get here? Each time this comes up, we are fed the excuse that common-sense reforms like background checks might not have stopped the last massacre, or the one before that, or the one before that, so why bother trying. I reject that thinking. But maybe we could try to stop one act of evil, one act of violence. Some of you may recall, at the same time that Sandy Hook happened, a disturbed person in China took a knife and tried to kill -- with a knife -- a bunch of children in China. Unfortunately, too many senators failed theirs.

Their guns have not been confiscated. Their rights have not been infringed. With more research, we could further improve gun safety. We do research when cars, food, medicine, even toys harm people so that we make them safer. And you know what -- research, science -- those are good things. They work. Laughter and applause. They do. But think about this. When it comes to an inherently deadly weapon -- nobody argues that guns are potentially deadly -- weapons that kill tens of thousands of Americans every year, Congress actually voted to make it harder for public health experts to conduct research into gun violence; made it harder to collect data and facts and develop strategies to reduce gun violence.

That can't be right. So the gun lobby may be holding Congress hostage right now, but they cannot hold America hostage. We do not have to accept this carnage as the price of freedom. Now, I want to be clear. Congress still needs to act. The folks in this room will not rest until Congress does. Because once Congress gets on board with common-sense gun safety measures we can reduce gun violence a whole lot more. But we also can't wait. After Sandy Hook, Joe and I worked together with our teams and we put forward a whole series of executive actions to try to tighten up the existing rules and systems that we had in place. But today, we want to take it a step further.

So let me outline what we're going to be doing. Number one, anybody in the business of selling firearms must get a license and conduct background checks, or be subject to criminal prosecutions. We're also taking steps to make the background check system more efficient. And these steps will actually lead to a smoother process for law-abiding gun owners, a smoother process for responsible gun dealers, a stronger process for protecting the people from -- the public from dangerous people. So that's number one. We're going to require firearms dealers to report more lost or stolen guns on a timely basis.

We're working with advocates to protect victims of domestic abuse from gun violence, where too often -- applause -- where too often, people are not getting the protection that they need. Number three, we're going to do more to help those suffering from mental illness get the help that they need. High-profile mass shootings tend to shine a light on those few mentally unstable people who inflict harm on others. But the truth is, is that nearly two in three gun deaths are from suicides. So a lot of our work is to prevent people from hurting themselves. If we can continue to de-stigmatize mental health issues, get folks proper care, and fill gaps in the background check system, then we can spare more families the pain of losing a loved one to suicide.

Put your money where your mouth is. Today, many gun injuries and deaths are the result of legal guns that were stolen or misused or discharged accidentally. In alone, more than people lost their lives to gun accidents —- and that includes 30 children younger than five years old. In the greatest, most technologically advanced nation on Earth, there is no reason for this. We need to develop new technologies that make guns safer. And some gun retailers are already stepping up by refusing to finalize a purchase without a complete background check, or by refraining from selling semi-automatic weapons or high-capacity magazines.

And I hope that more retailers and more manufacturers join them -- because they should care as much as anybody about a product that now kills almost as many Americans as car accidents. I make this point because none of us can do this alone. I think Mark made that point earlier. All of us should be able to work together to find a balance that declares the rest of our rights are also important -- Second Amendment rights are important, but there are other rights that we care about as well.

And we have to be able to balance them.